Happy June! Sweet sweet summertime is on it’s way! Schools are letting out, vacations are nearing. What a great time to enjoy some healthy salads and the many fruits and vegetables in season!  How about some soul food?  Perhaps you’ll go camping in the great outdoors! June has plenty to celebrate.

We will also mention ways you can participate in some of June’s celebrations/observations.

June celebrates Pride Month, the fight for equality and the visibility and dignity of those in the LGBTQIA+ community. The Stonewall Riots which took place in 1969 in Manhattan are commemorated this month as well.

Pride marches, rallies, parades and more take place throughout the month of June. Pride celebrates both those who paved the way for their community and those who are continuing the fight for equality.

Check out a local march or rally near you, shop LGBT owned businesses and restaurants. What other ways do you suggest to be an ally?

This is the time of year most fruits and vegetables are in season. Why not celebrate them, encouraging us to take advantage of the natural goodies around us? Try a new (to you) fruit or vegetable that you’ve never had before, make a huge salad or fruit salad and enjoy the food that nature has provided us.

Check you your local farmers market and support the farmers in your area! See what fruits and veggies are in season and take advantage of their peak season!

Perhaps one of our salad recipes will give you some meal inspiration!

On the opposite end of Fresh Fruit and Vegetable Month, June also celebrations National Candy Month! Now don’t go crazy or you’ll be making the down payment on a vehicle for your dentist! Grab a pack of your favorite candy and enjoy!

Grab your gear and get ready to enjoy some time sleeping under the stars! It makes sense that June would be national camping month as schools let out for summer break and the weather is getting warmer. So whether you prefer an RV, a cabin, or a tent, make some time to enjoy the great outdoors this June!

Fill up your bellies in June after that activity filled camping trip by making some good old country cooking. National Day Calendar recommends biscuits and gravy for breakfast with fried chicken and green beans for dinner. Finish a country cooking day with some good old apple pie or watermelon!

Great Outdoors Month along with National Camping month encourage you to get outside! Explore your local parks, wild life refuge, make a trip to a national park, kayak down a nearby river, and enjoy!

Another great way to celebrate the great outdoors is to join your local cleanup effort to keep our towns, cities, and parks clean and welcoming for everyone.

When I think of summers of my childhood, I remember sitting on the porch after a long day in the pool and my mom making a pitcher of iced tea for us to enjoy. June celebrates National Iced Tea Month, a perfect cooled beverage for a hot day.

Iced Tea soared to popularity during the 1904 World’s Fair in St. Louis, Missouri. An English merchant named Richard Belchynden came to sell Black Tea during the fair. Usually steeped and served hot, this was not a desirable beverage during this event. He brewed stronger tea than usual and served it over ice. The beverage was a hit! (Info source: Wikipedia)

In looking into the history of Iced Tea for this post, I was surprised to learn of the variety of Iced tea throughout the world, including carbonated varieties in Belgium and the Netherlands! In India the most popular iced tea flavors are ginger lemon and lemon. Besides lemon, which I think of most commonly, peach is also a popular flavor around the world to flavor iced tea with, which I also enjoy. Matt’s favorite iced tea is Arizona, Diet Green Tea which he drinks daily, half tea, half water. I however, enjoy a fuller strength iced tea. What’s your favorite way to enjoy iced tea?

Rich in vitamins A, C, and E, potassium, and antioxidants, its no surprise that Papaya is a popular addition to smoothies. The fruit grows naturally in Southern Mexico, Central America, and Northern South America. It is also grown commercially in Puerto Rico and Hawaii.

Try a new recipe with Papaya this month, whether its a smoothie, salsa, or something else and celebrate National Papaya Month!

June celebrates Soul Food Month. A term coined in print in 1964 (Info source: Encyclopedia Britannica) when African American contributions were finally being celebrated including food and music. The cuisine originated in the rural South, consisting of local and easily gathered/grown ingredients. While dishes vary by specific region, popular staples include corn, rice, chicken, and pork. Add to that melons, beans, cabbage, sweet potatoes, okra, and collared greens. This cuisine shows of the flavors of these ingredients and celebrates the heritage behind the dishes.

Find a soul food restaurant near you if you’ve never tried it and celebrate all that is Soul Food this June!

CPR & AED Awareness Week runs the first seven days of the month. This week of observation and awareness encourages you to become CPR & AED certified. These life saving trainings may come in handy when you least expect it.

Check with your local Red Cross for trainings near you.

Check out our other site to see a list of Money/Tech/Business related holidays and observations in June at deedni.com.

Here are some daily observations and celebrations you may be interested in as well. I’ll expand upon each of these very soon! 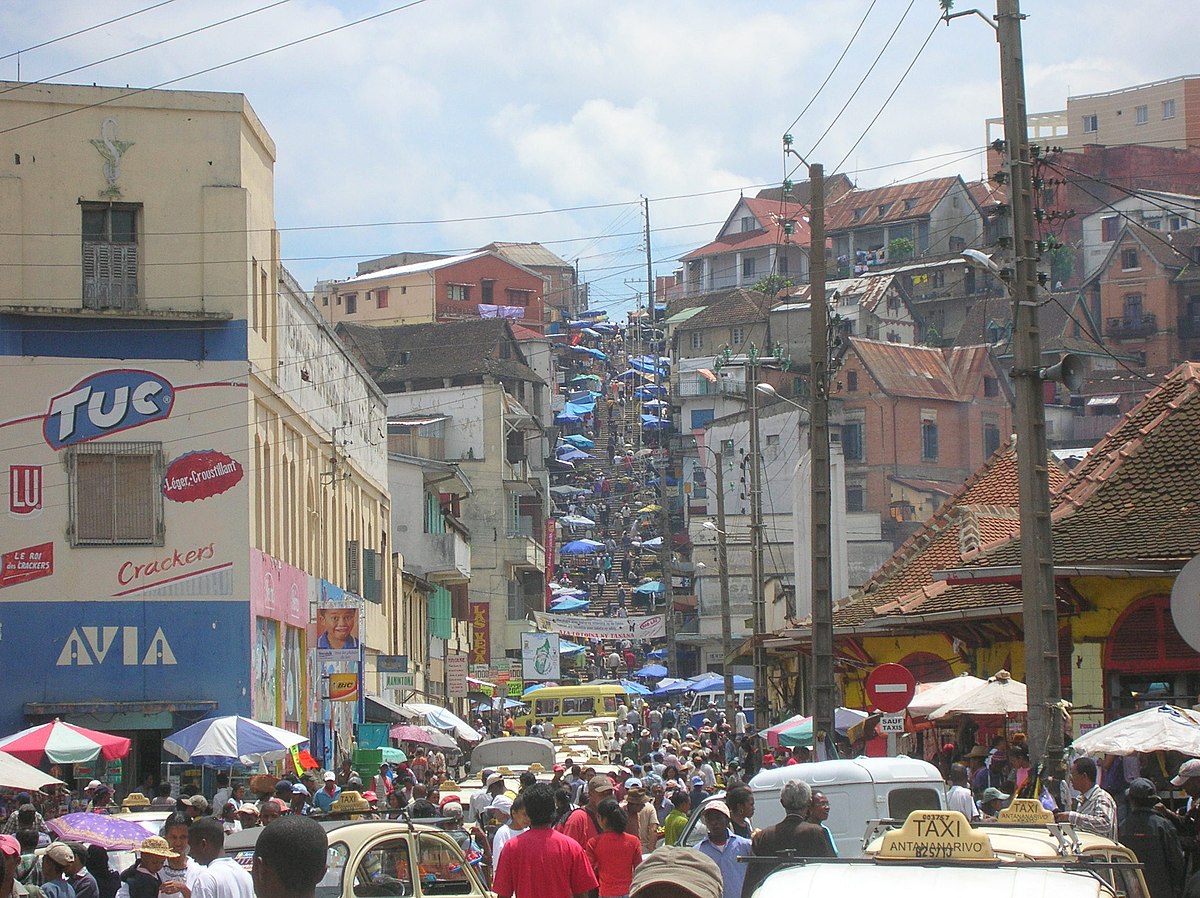 What days will you be observing/celebrating this month?

Unless otherwise noted, information comes from National Day Calendar. For more celebrations this month, check them out to see what other holidays you find!